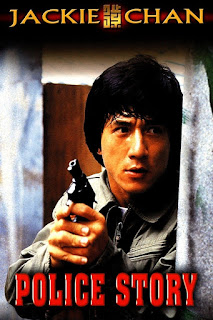 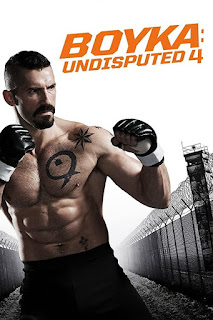 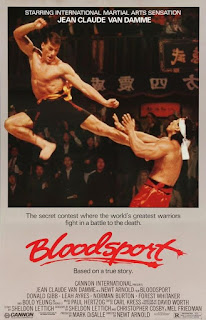 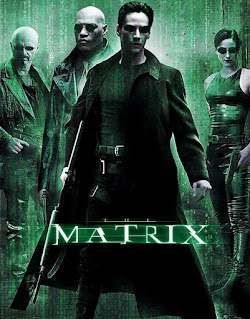 The Matrix is an American Martial Arts and Science Fiction Movie Series. This Film Series contains 3 movies that are The Matrix (1999), The Matrix Reloaded (2003), and The Matrix Revolutions (2003). All of these movies were led by Keanu Reeves. And the others are Carrie-Anne Moss, Laurence Fishburne, Jada Pinkett Smith, Marcus Chong. All of the films were Blockbusters. All of these films were written and directed by the Wachowskis and produced by Joel Silver. The Matrix was highly successful with a gross of $460 million Worldwide.

6. Once Upon a Time in China 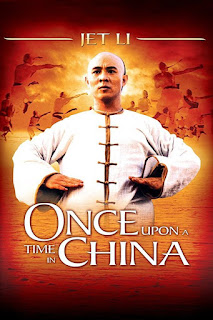 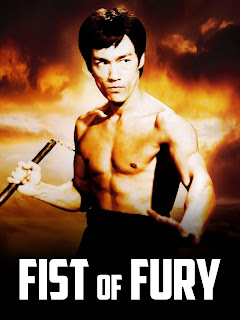 4. The Way of The Dragon 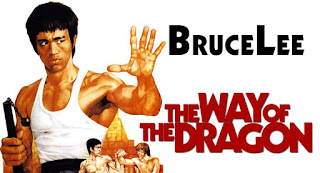 The Way of Dragon is a Hong Kong Martial Arts Action and Comedy Film. This movie was released in 1972. This Martial Arts movie was written, directed, co-produced, and the lead role played by Bruce Lee. This movie also starred Nora Miao, Robert Wall, Wei Ping-ou, and a debut by Chuck Norris. This movie grossed $130 million worldwide and is estimated as equivalent to $700 million adjusted against inflation. Bruce Lee plays Tang Lung who is a young martial artist who comes to rescue his uncle. 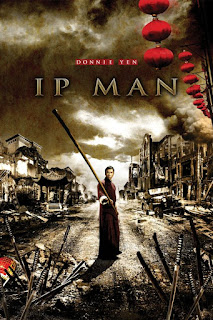 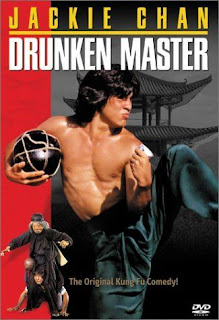 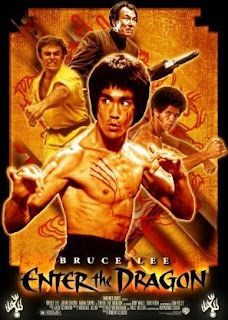