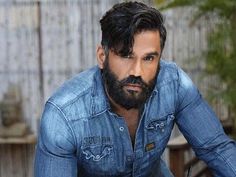 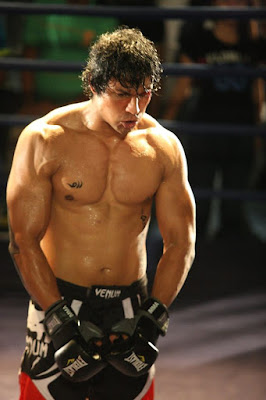 Randeep Hooda was born on 20 August 1976 in Haryana, India. Randeep is an actor and an equestrian or horse rider. Randeep Hooda made his debut with Monsoon Wedding (2001). Randeep Hooda’s breakthrough came from the movie Once Upon a Time in Mumbaai (2010).Randeep Hooda has been trained in Gatka and Mixed Martial Arts (MMA). 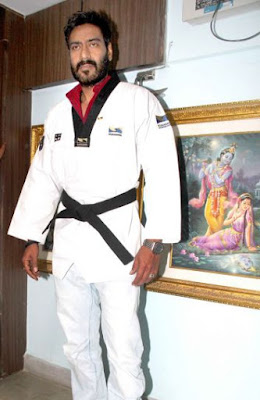 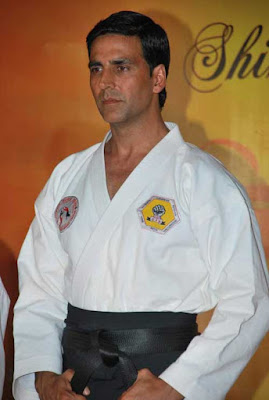 Rajiv Hari Om Bhatia professionally know as Akshay Kumar was born in Punjab on 9 September 1967. Akshay Kumar is an actor and producer. Akshay Kumar is indian born canadian citizen. He made his debut with the film Saugandh (1991). His breakthrough came from the film Khiladi (1992). Akshay Kumar is a Black Belt in Karate and Taekwondo and learnt Thai Boxing and Muay Thai in Thailand. Akshay Kumar is one of the successful and highest paid actor in Bollywood. 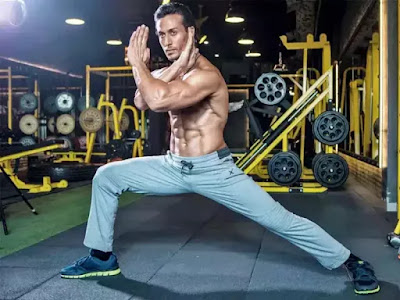 Jai Hemant “Tiger” Shroff was born on 2 March 1990 in Mumbai, India. Tiger shroff is an actor who made his debut with the film Heropanti (2014). He starred in Bollywood martial art movie Baaghi (2016) and its Sequels. Tiger Shroff has been practicing martial arts since the age of 4. Tiger Shroff is a Black Belt 5th Dan in Taekwondo and has practiced Kalaripayattu, kung fu, Krav Maga, pencak silat and Gymnastics. 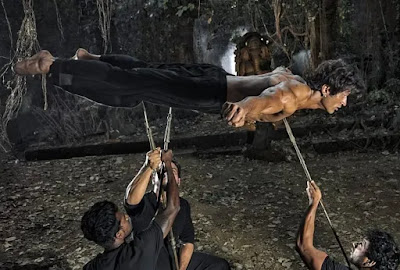