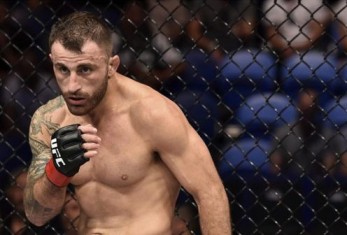 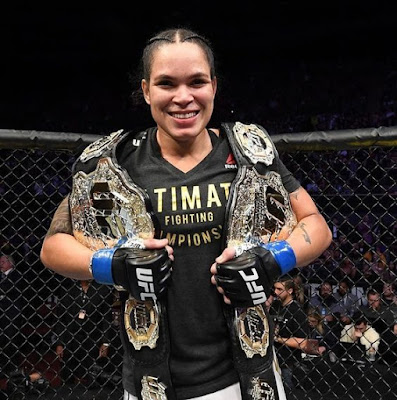 Amanda Lourenço Nunes is a 32-year-old Brazillian fighter. Amanda Nunes is currently the reigning champion of the bantamweight division and the featherweight division. She is the first woman to hold both titles and also the only fighter to hold and defend both titles. Amanda Nunes had trained in Karate at the age of 4 and Boxing at the age of 16 then trained in Brazillian Jiu-Jitsu. She made her professional debut on 8 March 2008 at the Prime MMA Championship 2. Amanda Nunes is currently #1 in women’s Pound for Pound Ranking. Her professional record is 20-4. 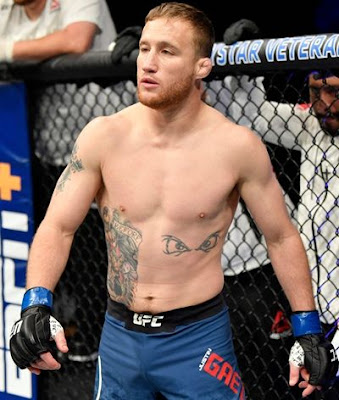 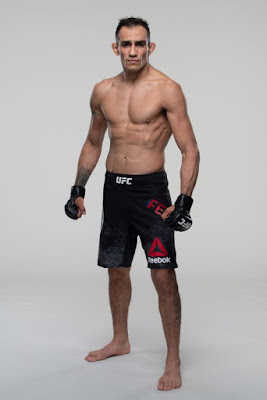 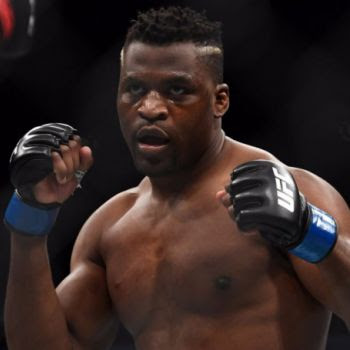 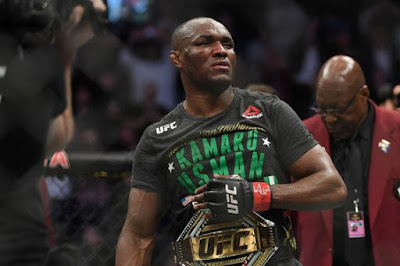 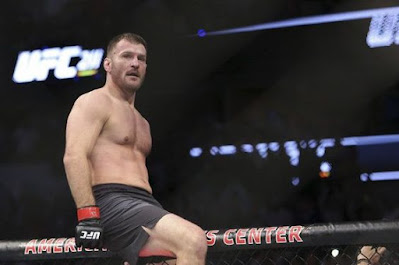 Stipe Miocic is a 38 year old American fighter. Stipe Miocic is a two time and currently the UFC Heavyweight Champion. He has successfully defended his title 4 times in his 2 title reign. He holds a streak of longest title defending in heavyweight and for the most wins in heavyweight division. With only eight months of training the defeated fighters with longer experience in boxing. And only after that eight months of training he won the Cleveland Golden Gloves boxing champion. He signed with the UFC in 2011. Stipe Miocic holds a professional record of 20-3. 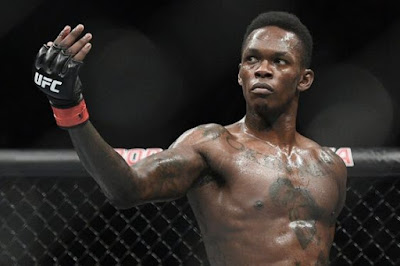 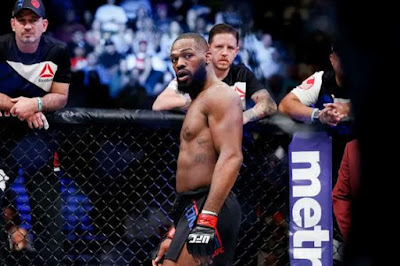 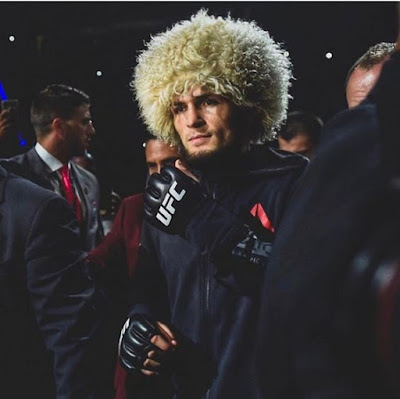 Khabib Abdulmanapovich Nurmagomedov was a 32 year Russian fighter. Khabib started training at the age of eight. Khabib Nurmagomedov has trained in Sambo, Wrestling, KickBoxing, Freestyle Wrestling, Judo. Khabib made his professional MMA debut in 2008. Khabib is the longest reigning UFC Lightweight Champion. He is ranked #1 in the UFC men’s Pound for Pound Ranking. Khabib is considered the greatest fighter in the history of Mixed Martial Arts (MMA). Khabib retired with an undefeated record of 29.

Related: Why did Khabib Nurmagomedov Retire ?

How Much Do Mixed Martial Arts Fighters Earn?