Ask anyone about what martial arts they know, they will probably say kung fu, karate, MMA as are well-known due to the movies and TV and other martial arts like Brazilian jiu-jitsu and Muay Thai, gained popularity through UFC. The martial arts mentioned below are rare martial arts not known to a majority of people. 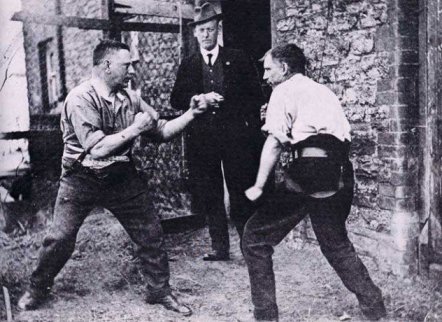 Rough and tumble originated in the rural south USA when the country was in its infancy. It was both a sport and a (terrifying) way of settling disputes. there were no rules, and moves like groin shots, biting, and stomping on a downed fighter were not permitted but encouraged. A popular move of the rough and tumble involved sinking the thumb into the opponent’s socket and popping the eye out. They would custom their nails so that it may be easier to accomplish the move. This martial arts was not popularized much. The rough and tumble is also known as gouging. It is also categorized as self-defense. 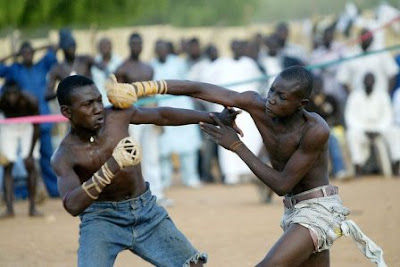 Dambe originated in Nigeria. Dambe was founded by the butcher caste of the Hausa people in Nigeria. It is said that dambe was originated between the 10th and 11th century. Dambe contains wrestling elements. Currently, dambe is fought as a standing striking art. The competition of dambe contains three rounds and the rounds are untimed. The round’s length is determined by the referee and the round ends when a fighter has been knocked down. The round also comes to an end when the fighter or officials calls for a halt and also if the fighter have no enough activity from both sides. There are no equipments such as a mouthguard, gloves, or shinguard. The fighters tie a tough rope around their dominant arm which is called spear. It is also a primary weapon in dambe. A mixture of resin and broken glass in which the rope was dipped used to be legal in the sport, but now that practice has been banned. Now fighters can wrap chains around their dominant leg. The dambe fights are held in an open bare ground. 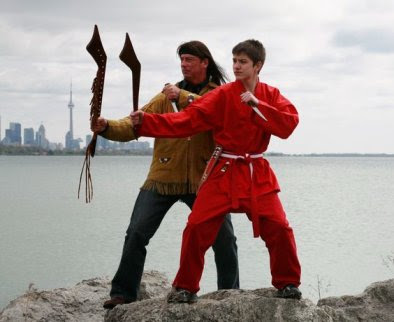 A modern martial art with ancient roots, Okichitaw is a modern martial arts that roots with ancient times was founded by Indigenous Canadian martial artist and historian George J. Lepine. Lepine at a young age learned the traditional fighting techniques, along with hunting and tracking. Lepine has a 6th-degree black belt in taekwondo, a 4th-degree black belt in hapkido, a brown belt in judo, and was on the Canadian Men’s Olympic Taekwondo Team in 1988. Lepine created a combat system based on the fighting techniques of the Plains Cree Native Americans. The techniques were to counter the attacks that allow them to smother an opponent’s force, then finish them with a throw and end the fight as quickly as possible. Several weapons are incorporated in Okichitaw, like the long knife, tomahawk, and gunstock warclub or nontoni towin mistik. 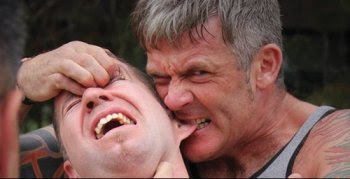 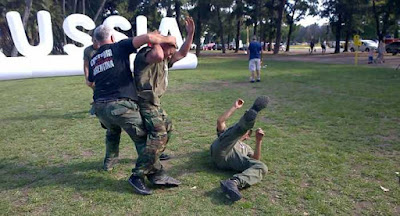 Systema is a rare martial arts which was presented as a Russian hybrid martial art in western media. Russia also came up with some tricks as it has faced invasion too many times. Systema is a compilation of tricks. Systema was created in the 10th century by the Cossacks. it is similar to the Israeli martial arts krav maga as it contains training for close-range hand-to-hand combat, disarms, and fighting off multiple opponents. Non-destruction is a key principle of Systema. However, some say that this martial art contains some violent techniques.

Do you know or did you train in some martial arts that we never heard? Tell us about it in the comments! 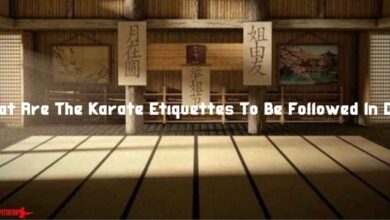 What Are The Karate Etiquettes To Be Followed In Dojo

How Much Do Mixed Martial Arts Fighters Earn?