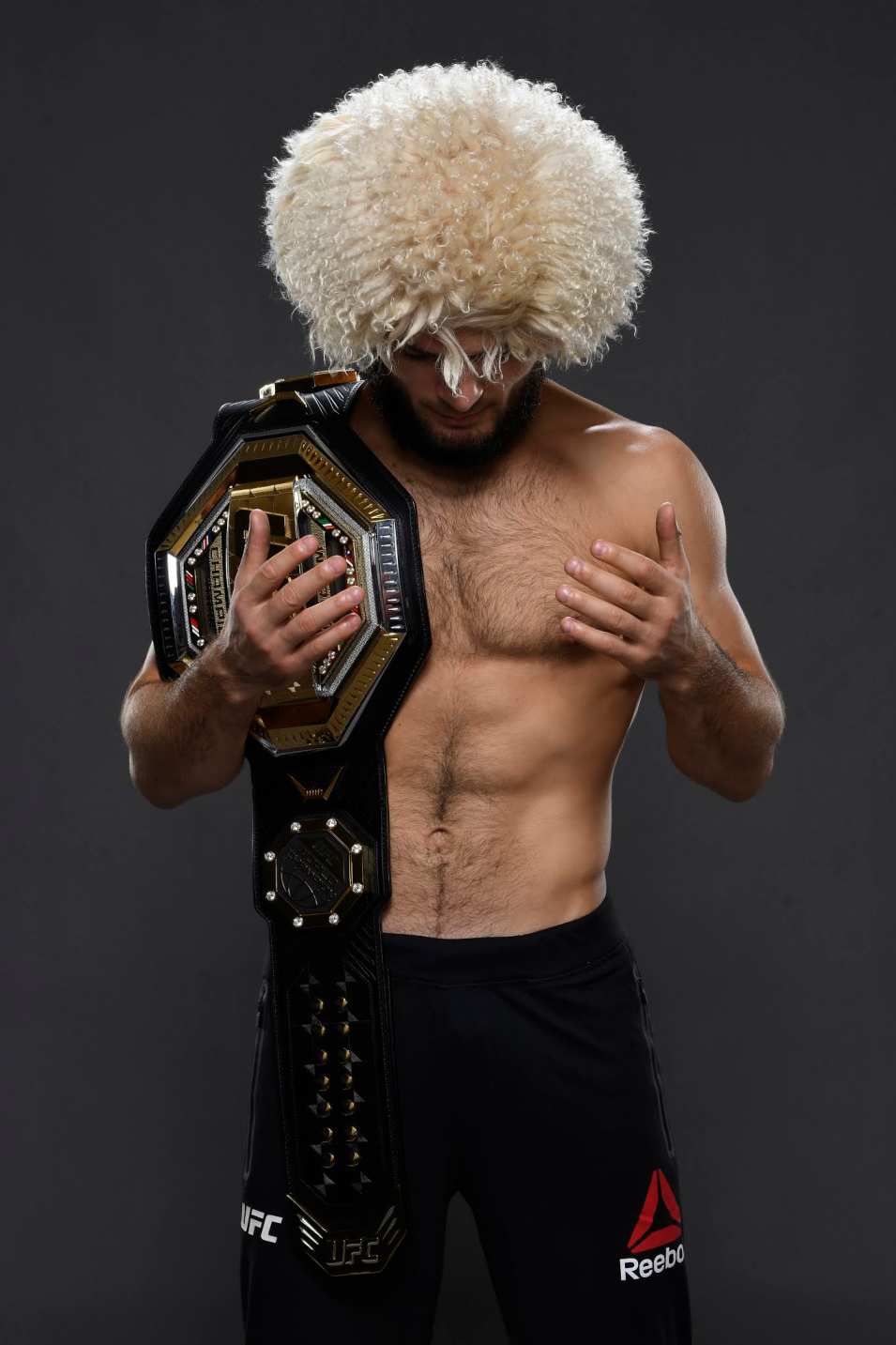 Khabib Abdulmanapovich Nurmagomedov was a Mixed Martial Arts (MMA) fighter. Khabib was born on 20 September 1988 in Dagestan in Russia. Khabib is considered the greatest fighter in the history of Mixed Martial Arts (MMA). Khabib started training early at the age of eight. His father Abdulmanap Nurmagomedov gave training to Khabib. His father was also an athlete and a veteran of the Soviet army. As a child, Khabib’s training included wrestling with a bear at the age of nine. Khabib Nurmagomedov has trained in Sambo, Wrestling, KickBoxing, Freestyle Wrestling, And Khabib is a black belt in Judo.
Khabib’s career started in September 2008 with a professional MMA debut. Khabib Became Inaugural Atrium Cup Tournament Champion on October 11, 2008. Over the next three years, he achieved a Bellator Championship as M-1 Global debut. Then in 2011, he had been fighting in ProFC with seven fights and all wins by Technical Knock Out (TKO) or Submission with an undefeated record of 16-0. Then in 2012, he made a debut in the Ultimate Fighting Championship (UFC). Khabib’s fame got up high when he defeated Conor McGregor who was the best fighter in the World of MMA. 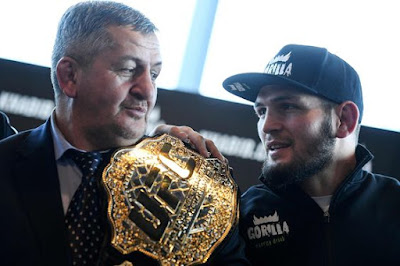 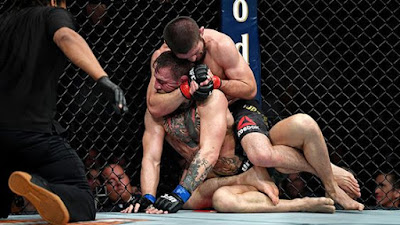 Khabib’s last three fights which were top-grossing and highly awaited were against McGregor, Poirier, and Gaethje. Khabib is the Undisputed, Undefeated, and Unmatched fighter in the World. Khabib is the first Muslim champion in MMA and the longest-reigning champion in MMA. Khabib holds a record of 29-0 in his professional career. Khabib earned the #1 spot in the UFC men’s pound-for-pound ranking. The Fight Matrix ranked Khabib as the #1 lightweight champion of all time. Khabib has 24 million followers on Instagram and is the most followed Russian celebrity. Indeed Khabib deserves the No.1 position in the history of MMA fighting.